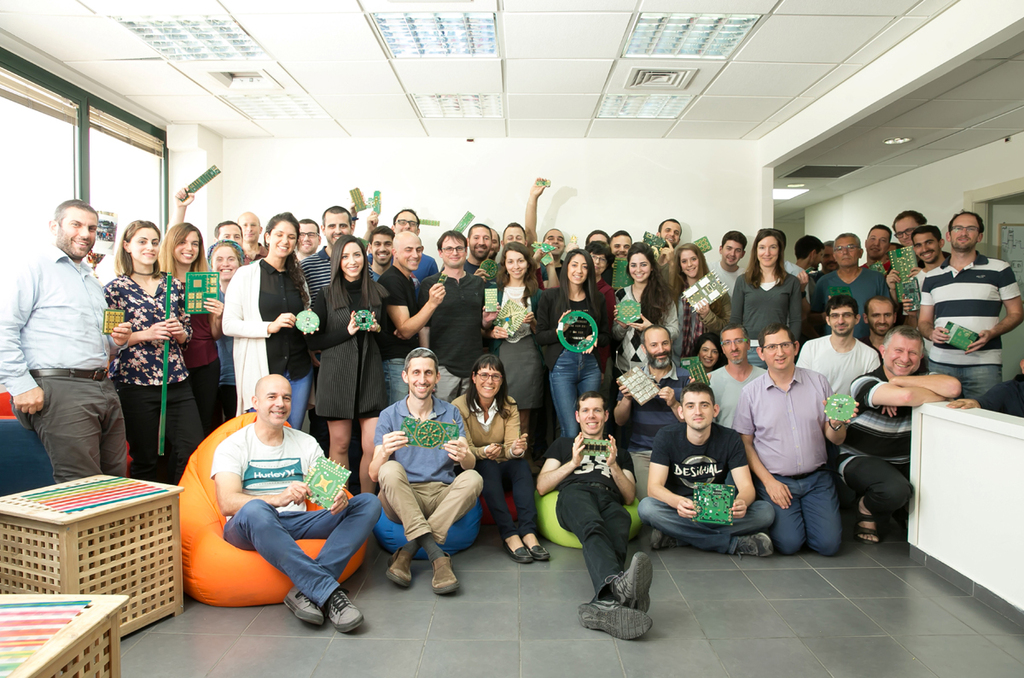 Vayyar Imaging, which develops 4D imaging radars, announced on Monday that it has finalized a $108 million Series E round led by Koch Disruptive Technologies (KDT). Vayyar took its total funding to over $300 million. The new round includes first-time Vayyar backers GLy Capital Management and Atreides Management LP, alongside existing investors, including KDT, Battery […] 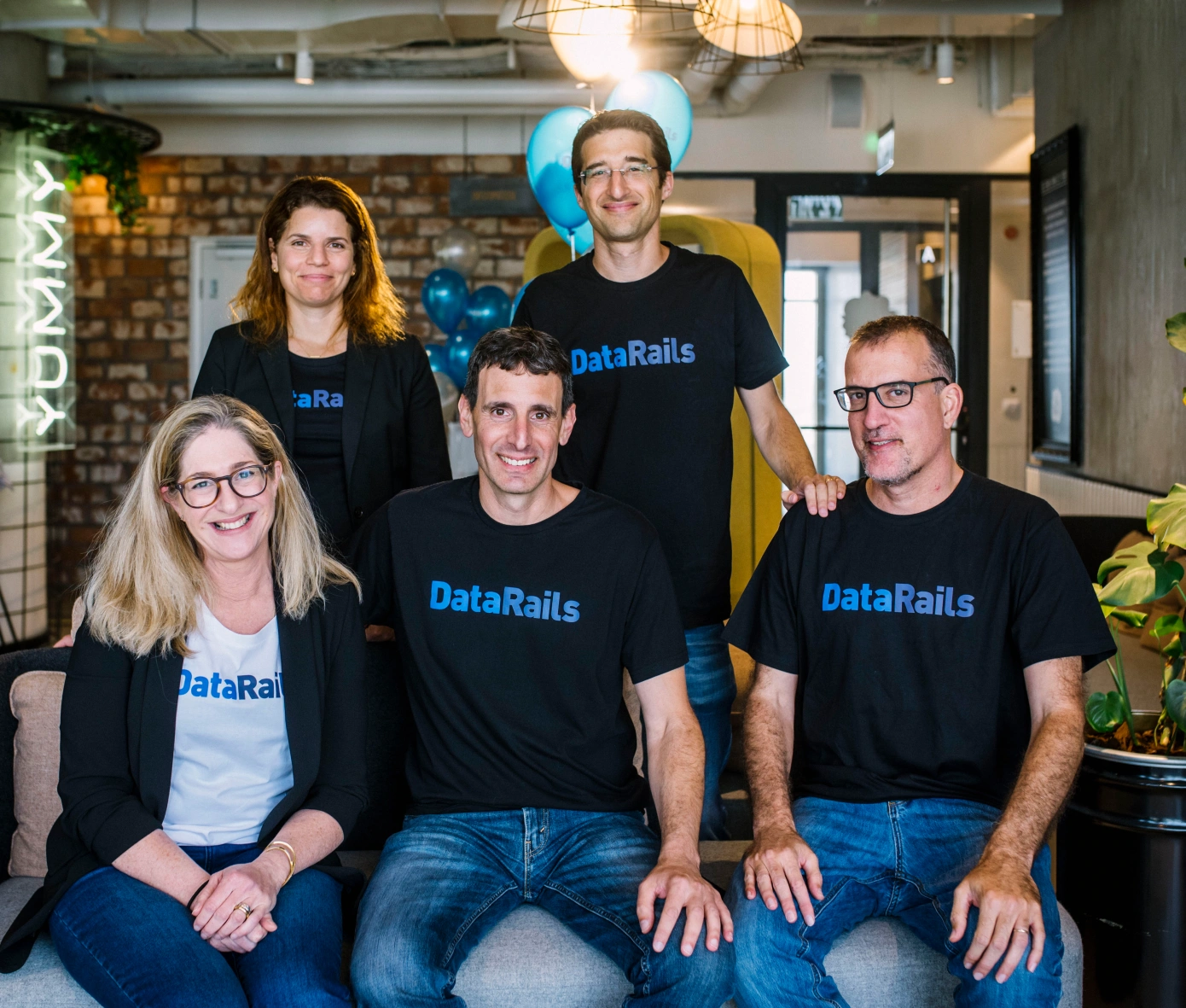 The New York/Israeli firm has raised a Series B of $50 million, which it plans to use to continue adding more functionality to its existing product, including more predictive modeling capabilities; and to start build new functionality for other spreadsheet-using teams beyond the finance department such as marketing, sales and human resources. 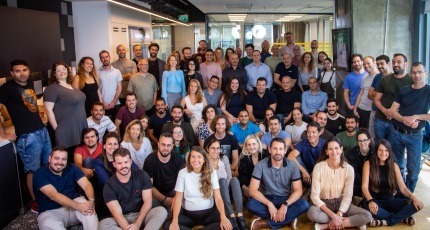 Less than six months after raising a $157 million Series D round, AI-powered transcription and captioning platform Verbit announced today it has closed $250 million in a Series E round that values the company at $2 billion. The latest funding brings its total raised to more than $550 million. 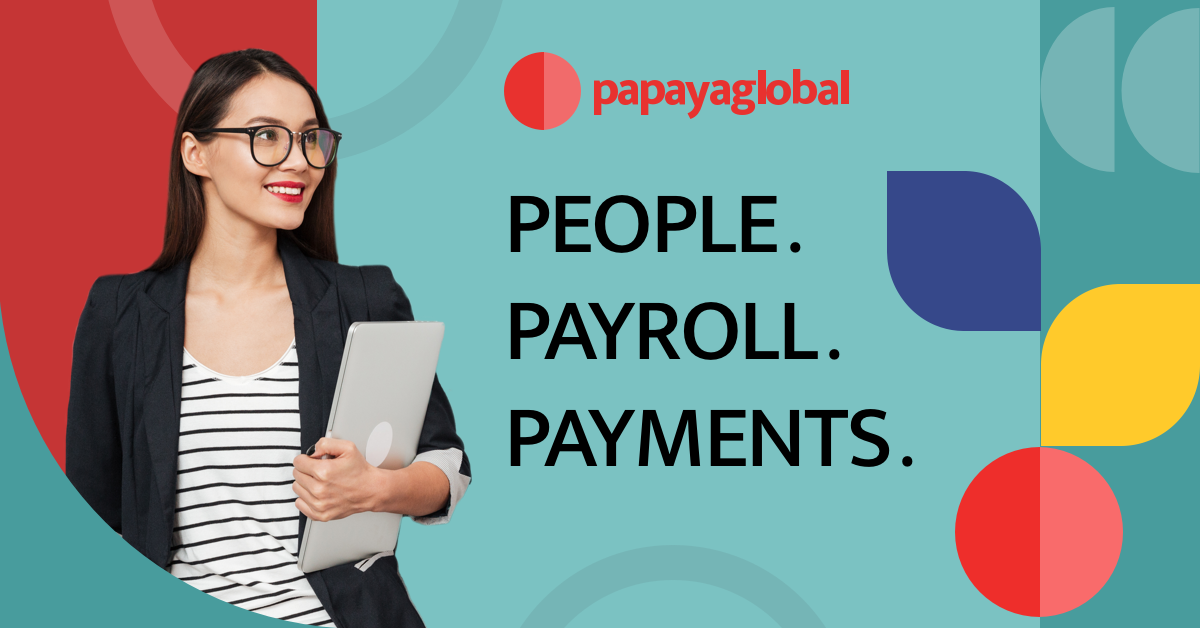 US-based Akamai Technologies has acquired Israeli cybersecurity company Guardicore for about $600 million. The Guardicore acquisition is likely to generate revenue of $30-35 million for Akamai in 2022, the US company said. Guardicore was founded eight years ago by chief executive officer Pavel Gurvich, Ariel Zeitlin and Dror Sal’ee. It has raised $110 million since […] 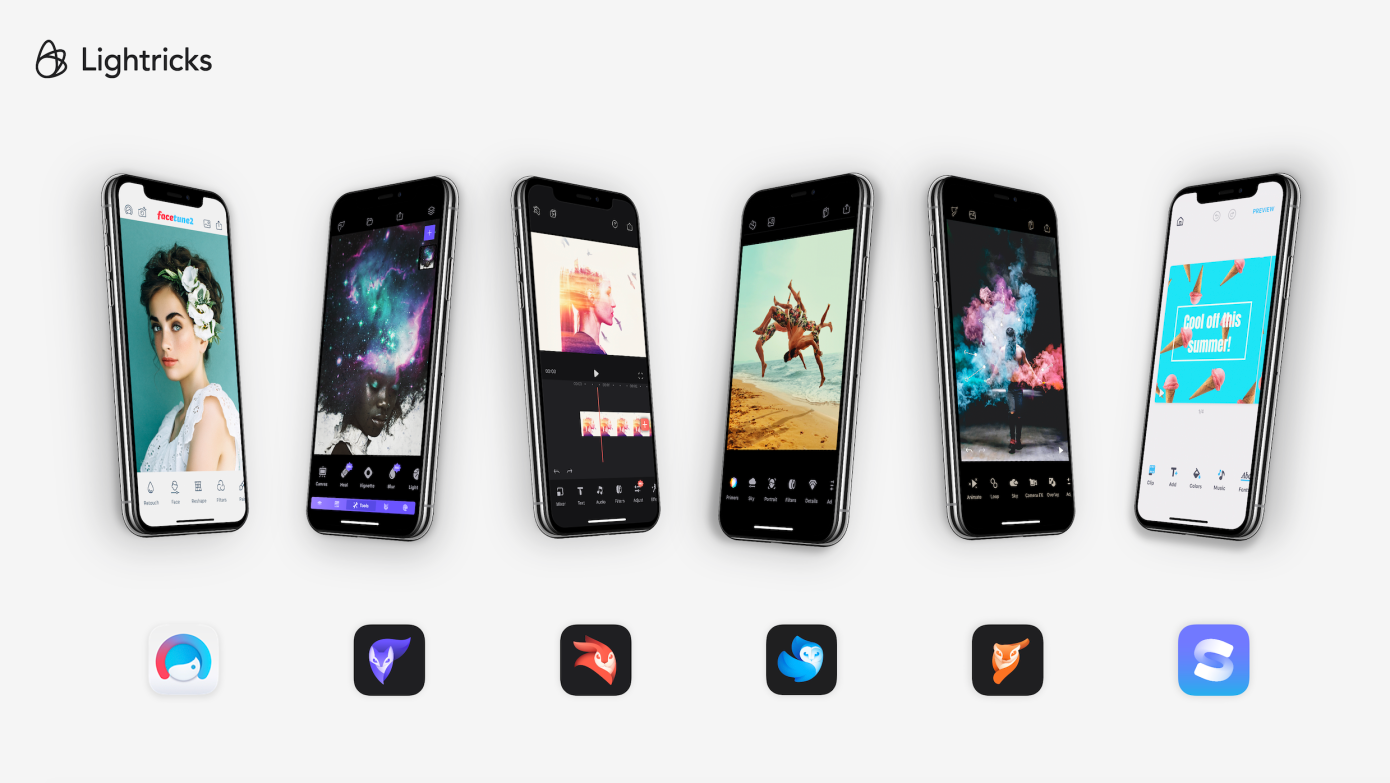 Facetune developer Lightricks, which operates more than a dozen subscription-based photo- and video-editing apps across iOS and Android, now has $130 million in new funding to further grow its business. The company’s newly announced Series D round includes $100 million in primary and $30 million in secondary funding and now values the company at $1.8 billion. […] 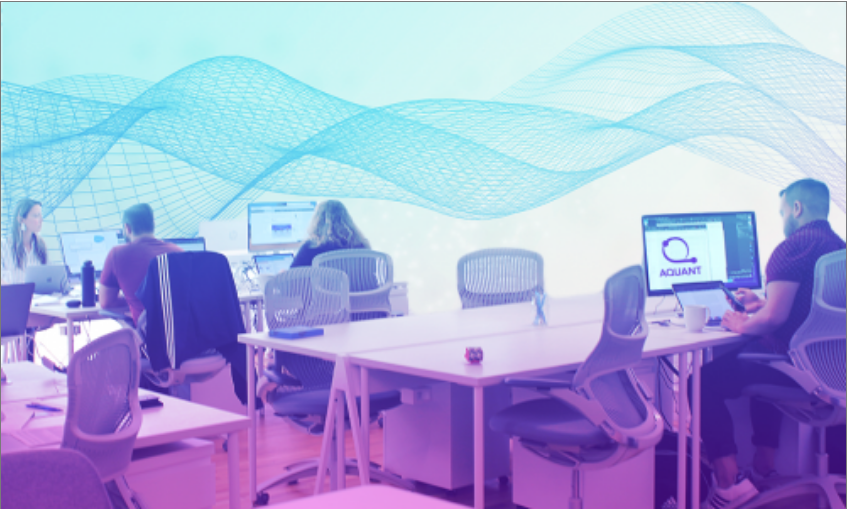 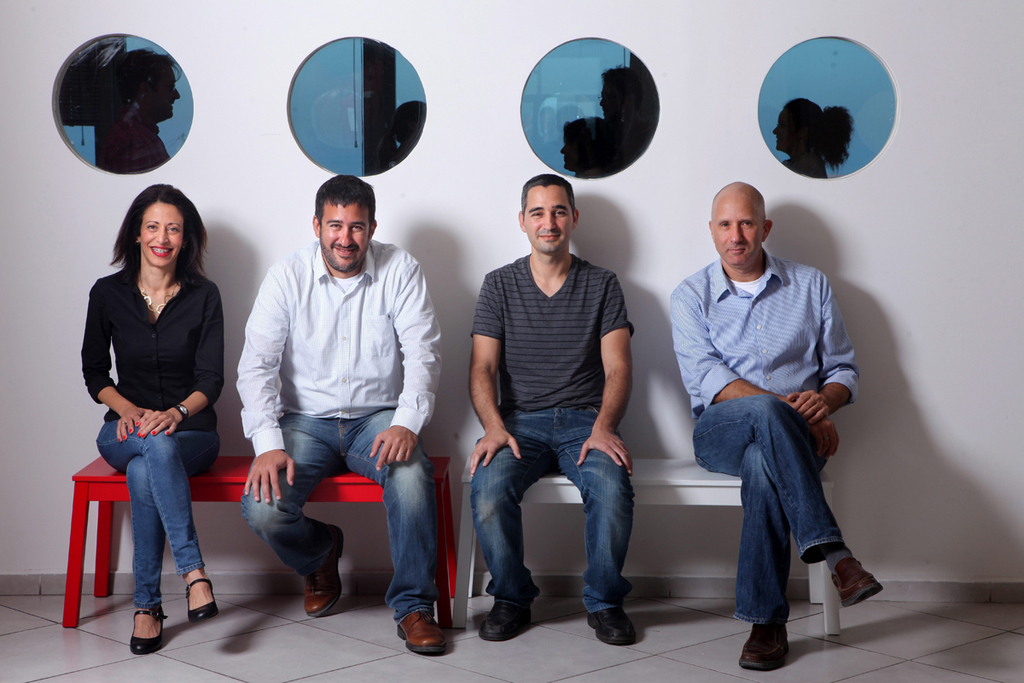 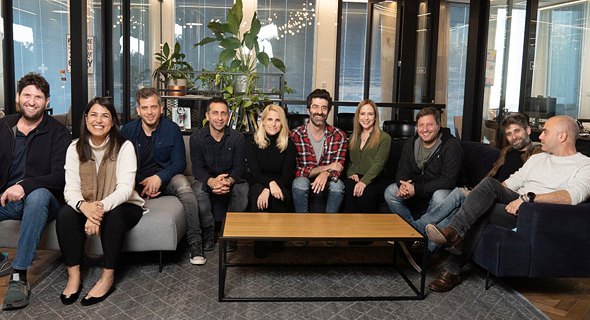 Riding the ironSource dragon all the way to Wall Street

Riding the ironSource dragon all the way to Wall Street CEO of Clal Industries’ ClalTech, one of ironSource’s notable investors, tells Calcalist about the road that led to the biggest public offering ever by an Israeli company