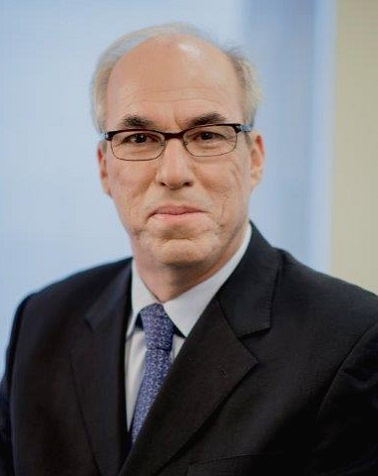 Chairman
Mr. Avi Fischer is one of the most experienced and well-known figures in Israel’s business world.

Mr. Avi Fischer is one of the most experienced and well-known figures in Israel’s business world.

In July 2012, Mr. Fischer was nominated as the Chairman and CEO of the board of Clal Industries after Access Industries acquired 49.9% of the company (the remainder was acquired in November 2013).

Mr. Fischer is the Chairman of Nesher Cement Enterprises, Clatech and Clal Biotechnology. He previously served as a board member of many leading companies. Mr. Fischer currently servers as a director on the board of Golf&Co (TASE: GOLF). Prior to his involvement in Clal Industries, Mr. Fischer was a co-founder of Fischer Behar Chen Well Orion & Co., one of Israel’s leading law firms. 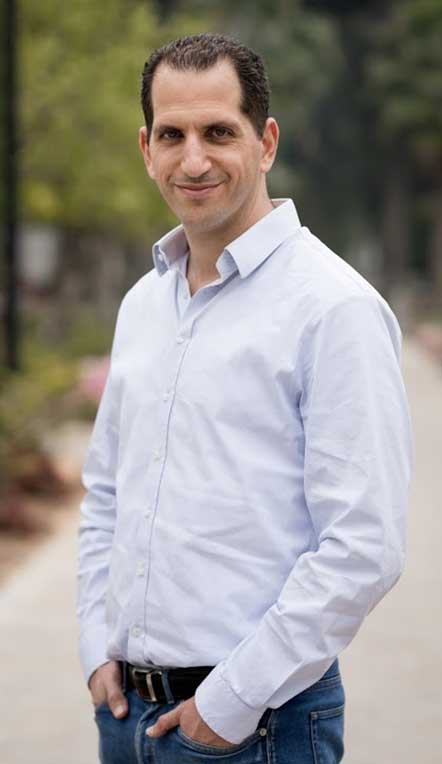 CEO
Mr. Shinar leads Access and Claltech's investments in Israel and is an active member of Access’s global tech team.

Mr. Shinar leads Access and Claltech’s investments in Israel and is an active member of Access’s global tech team.

He serves as a director or an observer at both public and private companies on behalf of the group. These companies include market leaders in the technology, retail and industrial sectors for example: ironSource, Lightricks, Yotpo, Deezer, Gett and Bad Wolf. He previously served as a member or observer on the boards of Rocket Internet (FRA:RKET), Global Fashion Group (FRA: GFG), Lazada (up until its acquisition by Alibaba), ZooZ (sold to Naspers’ PayU), Dynamic Yield (sold to McDonald’s), LightCyber (sold to Palo Alto Networks), Modelity (sold to LPA), Tigo Energy, Golf and Co. (TASE: GOLF), Nesher and Jafora . Mr. Shinar is also a founding board member of the EISP 8200, the first and leading tech accelerator in Israel.

Before his appointment as CEO at ClalTech, Mr. Shinar was Vice President of strategy and business development at Clal Industries and led several of the company’s main strategic deals and processes.

Mr. Shinar received alumni status from Harvard Business School, where he completed the school’s Program for Leadership Development. He received a law degree (LLB, with honors) and an MBA from the Hebrew University of Jerusalem.

Beside his involvement in the tech world, Mr. Shinar wrote and publish a bestselling fiction novel in 2018 titled “Red Skies”. 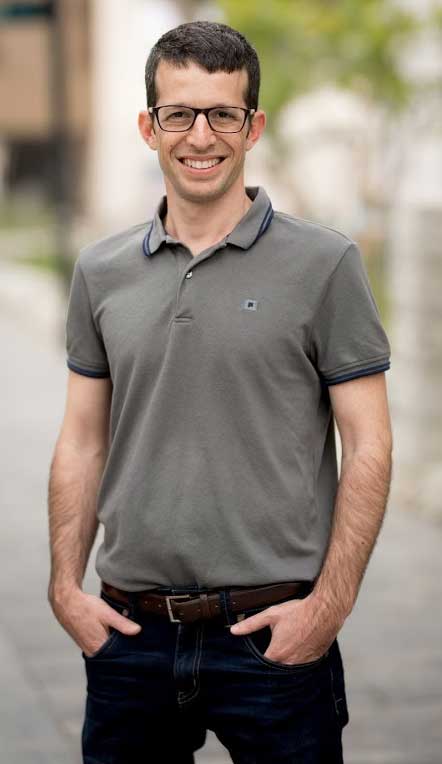 Vice president
Mr. Babai is a seasoned investment and finance professional and currently servers as Vice President at Claltech.

Mr. Babai serves as the Vice President of ClalTech.

Prior to joining Clal in 2013, Mr. Babai worked as a senior consultant at PwC Advisory Services Department, providing financial advice to leading companies on merger & acquisition, debt repayment and valuation.

Mr. Babai serves as a director or board observer on various global technology companies including Tigo Energy, Spectrum 700, Otoma and Clal Biotechnology. 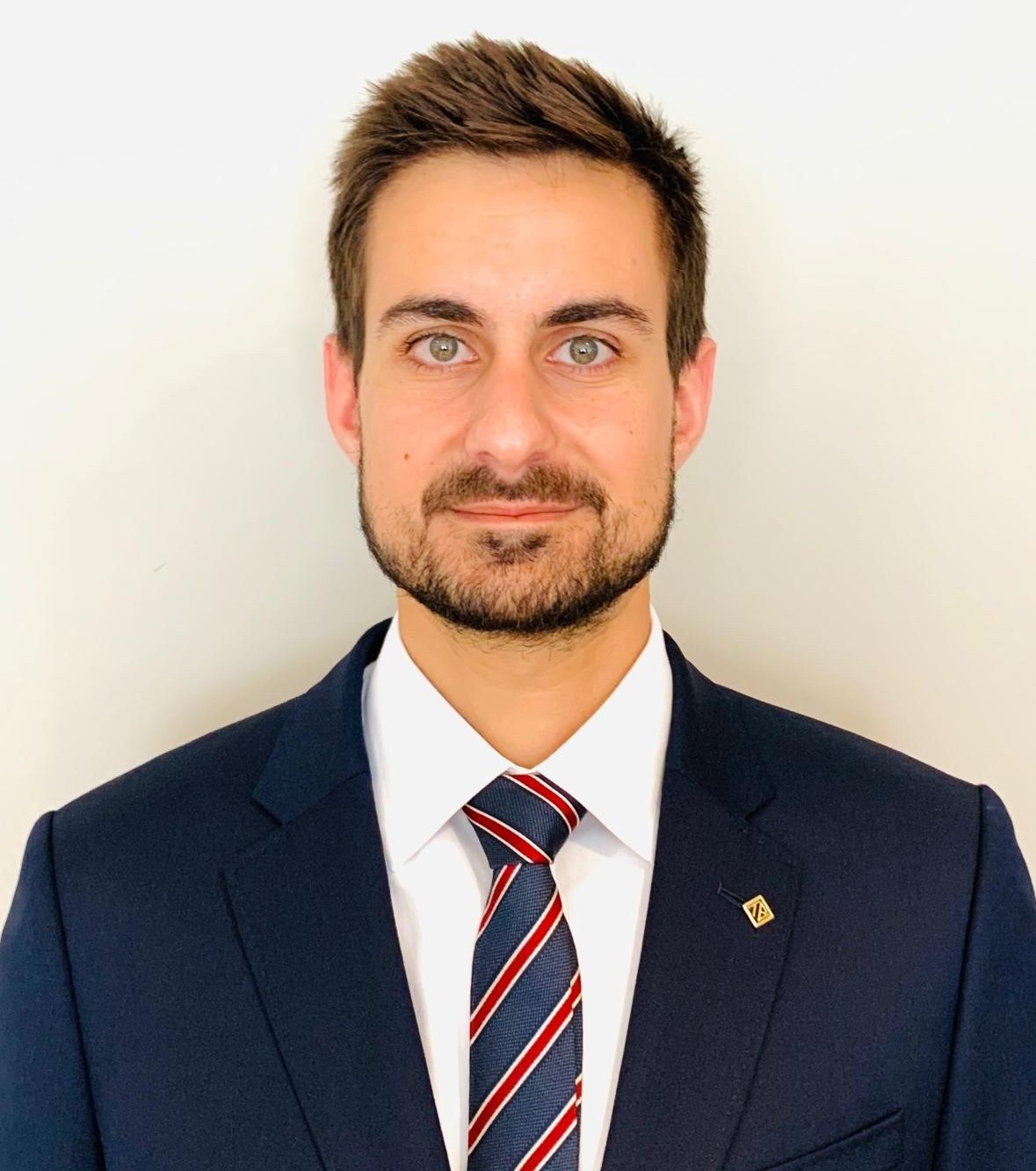 Associate
Mr. Grabli is a finance professional with a strong background in M&A investment banking, serving as an Investment Associate at Claltech

Mr. Grabli is a graduate of the Hebrew University, with a BA degree in Philosophy, Politics, and Economics (PPE) interdisciplinary program. While completing his studies, Mr. Grabli also worked at the Bank of Israel in the Capital Markets division. Before that, he served in the IDF 8200 intelligence unit. 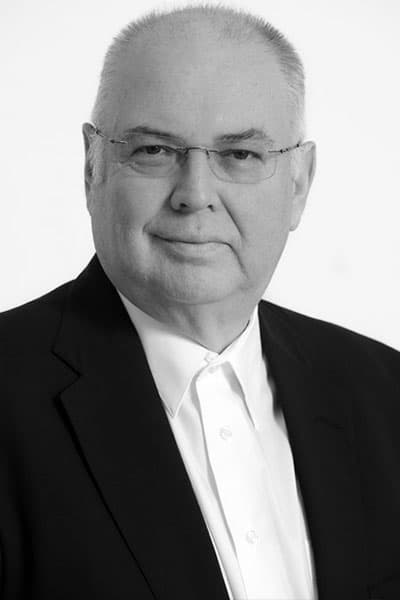 Venture Partner
Mr. Ben Menachem is a serial entrepreneur and is the chairman of several tech companies.

Reuven Ben Menachem is the Founder and former CEO of Fundtech, a leading global provider of software to the financial services sector.

Mr. Ben Menachem has a B.A. in Business from the Haifa University. 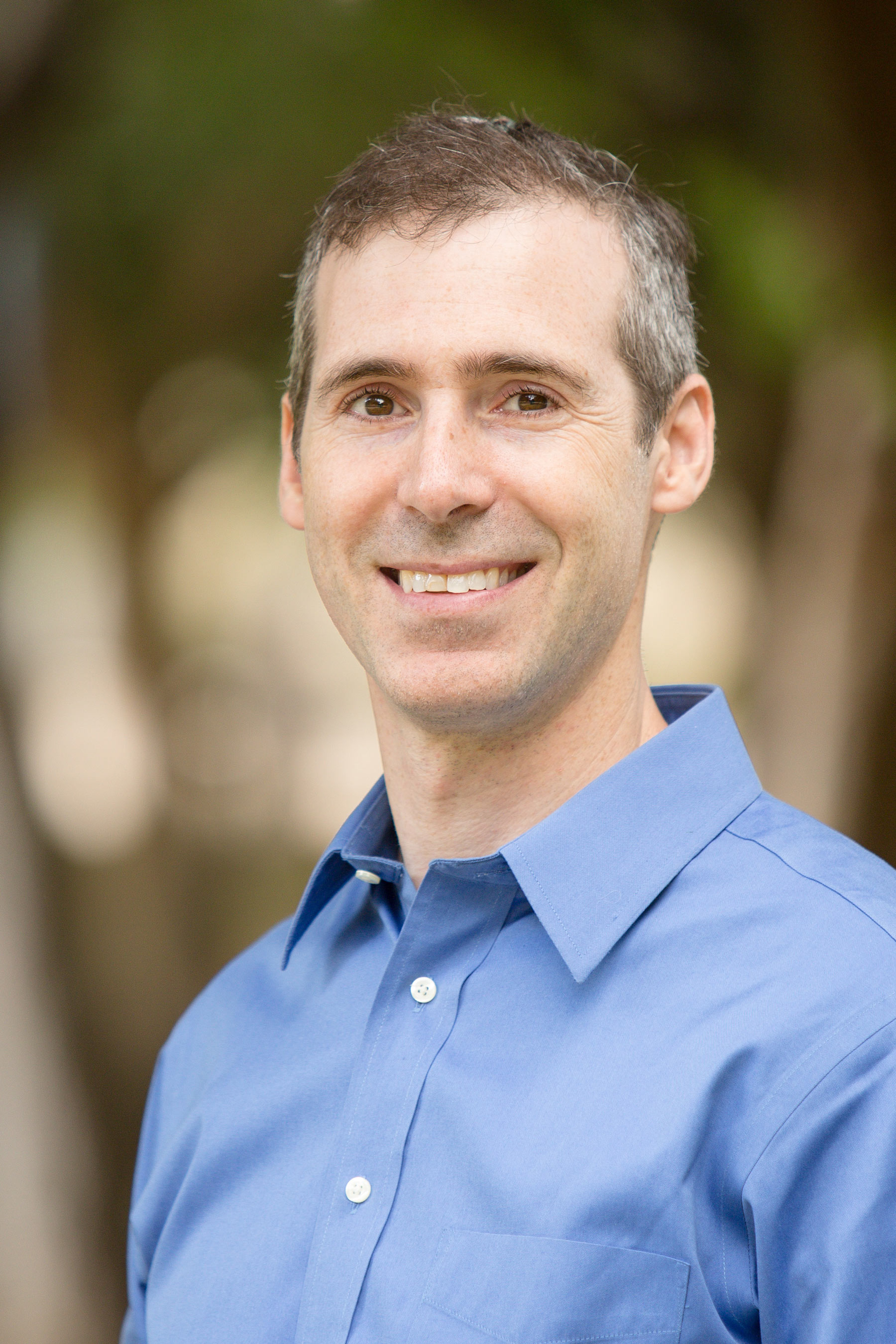 Senior Advisor
Mr. Katz has lead or co-led over 150 VC investments. He is a consultant to Singtel Inov8 and a partner at the real estate investment fund Rebar Capital.

Mr. Katz joined Claltech as a Senior Advisor in 2017 and plays an active role in deal flow, due diligence, and investment evaluation. Concurrently, Steven is a Venture Consultant to Singtel Innov8, the venture fund of Singtel Group and a Partner at Rebar Capital, a real-estate acquisition and management platform.

Previously, Mr. Katz was a Principal Investor for Dell Technologies Capital (formerly EMC Ventures), the corporate venture arm for Dell / EMC, where he was responsible for investments in Israel and Europe. Prior to Dell, Mr. Katz was a Principal at Vertex Venture Capital. Together, he has led or co-led over 150 investments across multiple sectors generating a return of approximately 3x on capital.

Earlier in his career, Mr. Katz spent 10 years on Wall Street at CIBC World Markets, Schroders, and Sandford Bernstein. In addition to his experience in financial institutions, he has worked as a consultant at Booz Allen Hamilton and worked at two start-ups – one which he co-founded and remains a going-concern.

Mr. Katz holds an M.B.A. from Columbia Business School in New York and a B.S. in Industrial Engineering and a B.A. in Applied Mathematics from SUNY Buffalo. Steven is a Chartered Financial Analyst (CFA). 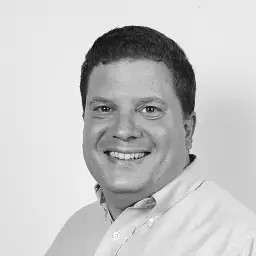 Senior Advisor
Mr. Noversthern is the founder of Morrag Capital and has played vital roles at Square Peg Capital, Pitango and Shaldor.

Eli Novershtern is the founder of Morrag Investments, which partners with leading institutional investors and family offices to invest in the most promising mid- and growth-stage companies in Israeli high technology. Eli is also representing NTT Docomo Ventures in Israel, after serving as a partner at Square Peg Capital. He is a veteran of the Israeli venture capital industry, having previously served as a Principal at Pitango and as an Associate at Canaan Partners, focusing on the fund’s Israeli investments.

Prior to joining Canaan Mr. Novershtern was a strategy consultant and team leader at Shaldor, where he created and helped implement business strategies for leading companies in IT, healthcare, and the consumer goods industries. His understanding of technology is rooted in the prestigious “Haman Talpiot” project, within which he served for six years as an officer in the Israel Defense Forces.

Mr. Novershtern holds an MPA degree from the Harvard Kennedy School, where he was a Fischman Scholar, as well as an MSc in Management from the London School of Economics, where he was a Chevening Scholar. Eli holds a BA in Political Science, Philosophy and Economics (PPE) from the Hebrew University in Jerusalem, where he also graduated from the “Amirim” honors program.